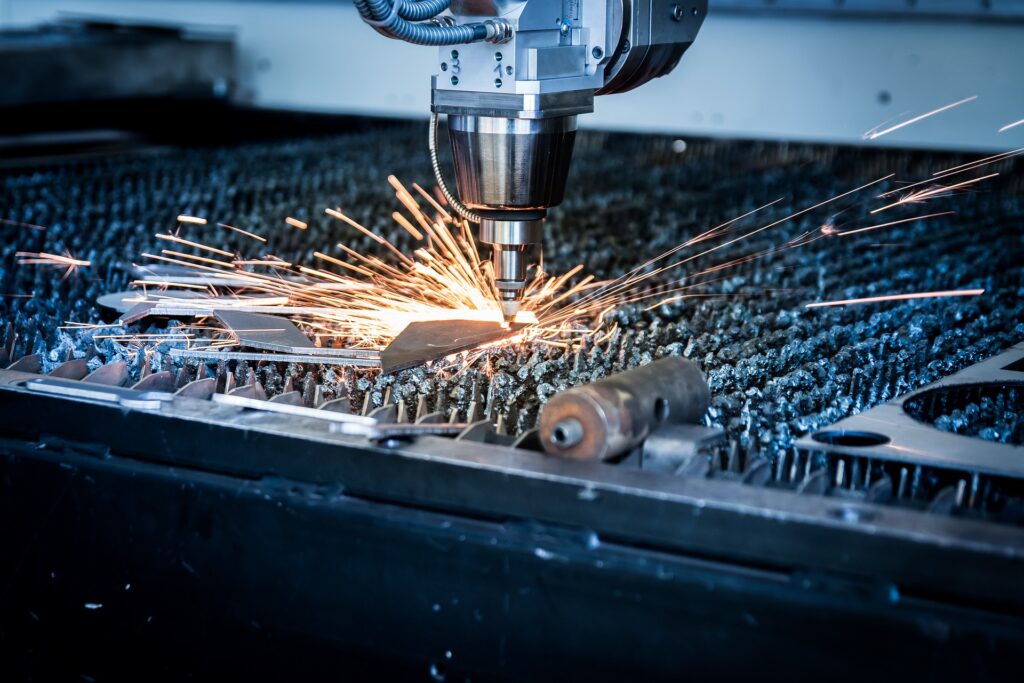 It might be true that for many companies, product users like to post testimonials and other application information on Facebook, but for Boss Laser, the page has become almost an R & D show-and-tell, besides the usual give and take about laser applications and products. What follows are just a few of the many ideas that have been shared on the Boss Laser Facebook page. Hopefully, you can find your own inspiration from these intrepid folks. For more inspiration, visit Boss Laser’s Facebook page.

Lasers were born and bred for business and industrial uses, so it should come as no surprise that many of the applications discussed on the Boss Laser Facebook page relate to these uses. The good thing about these, just as in other uses, it’s not the specific application that makes it so useful to others. Instead, it’s the general idea behind the application. This makes it so that others can use the application toward their own purposes and for the advancement of their own work.

It goes without saying that industrial users of lasers have been the guiding light of many applications. This is most notable when considering cutting-edge uses of lasers. The advantages of using lasers include the ability to cut practically any material are almost infinite. These materials include everything from wood and metal to plastics and paper, acrylic, foam, and many more.

When most people think of lasers, the last thing that usually comes to mind are hobbies and the use of use of lasers by hobbyists. More interestingly, the use of lasers by hobbyists are where much of the more advanced thinking about lasers takes place. This is because hobbyists often stumble onto their applications without the time and funding constraints that are so central to uses by business and industry.

An important part of the variety of uses of lasers for both industry and hobbyists are not only the development of better equipment but the reduction of costs that have taken place in the past few years. Part of this is also due to Boss Laser’s continued focus on the development of uses of their equipment by both industrial users as well as hobbyists. After all, it’s not common that a company would keep such a diverse user base in mind when developing products. Fortunately, that’s precisely what Boss Laser developers do when developing not only new products and refining existing ones.

Facebook has proven to be a diverse tool to bring people together, and there’s no truer example of that than with Boss Laser. Have a new laser use idea? Why not go to the Boss Laser Facebook page and ask someone. Chances are good that you will get your answer.