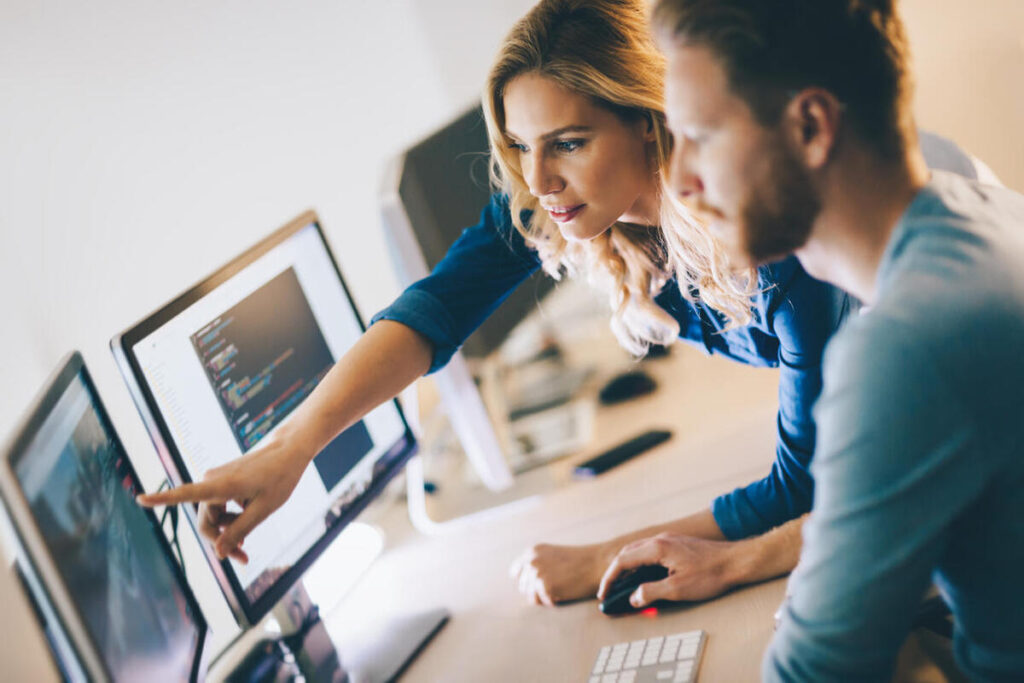 An application programming interface aka API is a gateway into any application that allows seamless communication among this app with other apps, programs, and browsers. This facilitates getting the desired software development goals. Software developers need to learn API programming to gain maximum leverage from using other applications and web services. Companies hire API developers who have extensive experience and skills necessary for API development to build innovative, cross-platform compatible apps.

So, what are the key API development skills employers look for in developers in this and the coming years? Here is a checklist of some skills that are sought-after by Startups, SMEs and other enterprises.

Web and app developers need to know several programming languages, such as JavaScript, Python, Node.js and Java. Based on the projects’ requirements and customers’ preferences, the developers with an in-depth understanding of various languages will choose the most suitable language that fulfils customers’ demands and various technological needs. Besides this, knowledge of various programming languages comes in handy for companies looking to hire API developers developing APIs for large enterprise apps.

An experienced app developer must know the latest API design techniques and best practices that help them build applications, interconnected tools, and microservers. This skill simplifies their tasks and saves a considerable amount of time and money. When it comes to choosing API developers for hire to build a web API, composite API, open APIs or internal APIs, skilled API developers with an understanding of various tools and practices is crucial.

Orchestration of API refers to developing multiple API code lines at once that works well with others and facilitate seamless connectivity with other API programs. Companies seek proficient API developers for hire who understand API orchestration and integration and fulfil the project front-end or backend development requirements. They create effective APIs that help companies manage and transfer data through various systems and servers.

Experienced web and app developers need to know various security testing and automation tools like Program editors, MySQL, Database managers, REST, JSON, XML, J2EE, Symfony2 and others. This would help them get a competitive edge and proficiency in API development. Tools like Apache JMeter helps developers test programs or apps irrespective of any base code while Symfony 2 is an updated version of PHP that allows them to update frameworks and test web apps compatibility with other websites and applications.

With the increasing demand for smart home appliances, IoT devices, cutting-edge cloud-based services, managers seek developers with proficiency in API development tools. Developing these above-mentioned skills will go a long way in letting you get an edge over others and turn you to be a valuable asset for a company.