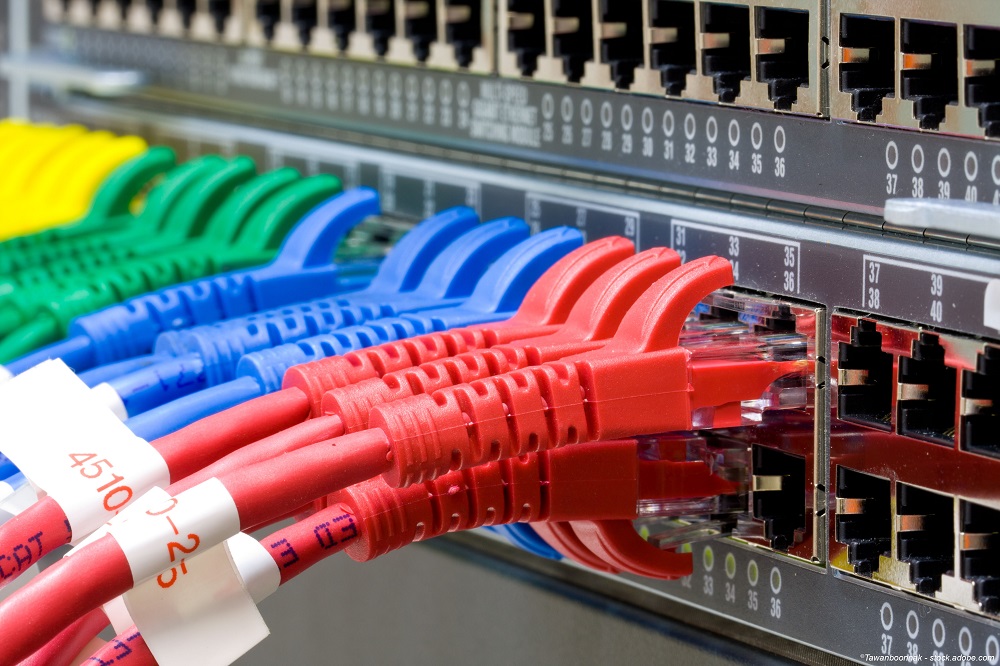 You may already know the meaning of Ethernet. It creates an interconnected web of computers that can share files and data between them. People mostly use ethernet in offices, schools, and other commercial environments. With the help of the ethernet, one can access other devices like other computers, printers, and scanners. Ethernet is a faster, reliable, and flexible method for data transmission. Ethernet is a widely adopted networking protocol.

What is Industrial Ethernet?

Older technologies for Industrial applications have now reached their limit. Industrial Ethernet is the need of the time. It provides a real-time protocol that is designed to use the physical layers of the ethernet. With this established deterministic communication network between machine controllers, sensors, actuators, and other devices, the industry is now increasing its production in quantity and quality.

The working principle of both ethernets is fundamental, yet they possess many differences that need to be explained.

Many manufacturing factories are using industrial Ethernet and there are many topological connections. These manufacturing plants use different topologies based on their work and requirements.

Another major difference to be noticed is the level of duty that the ethernet is handling. Office ethernets are more towards a base level of use where they handle the light-duty. But on the other hand, industrial ethernets are designed in such a way that they should be able to handle heavy-duty. They are also able to handle tough environmental abuse. Industrial ethernet uses a tough and good quality cable to connect online. They have to make sure that their ethernet infrastructure can handle all the environmental abuse and heavy tasks.

Ethernet is now widely adopted for faster data transmission on the industrial level. Apart from traditional ethernet, these industrial ethernets can handle heavy-duty and deal with harsh factory environments. 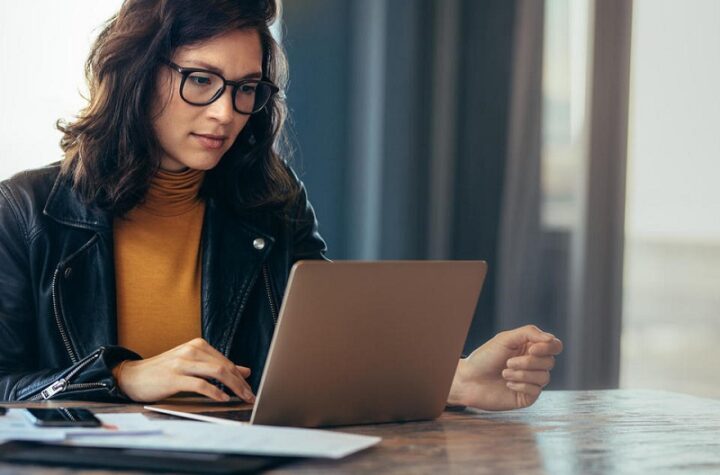 What are Soccer Balls? 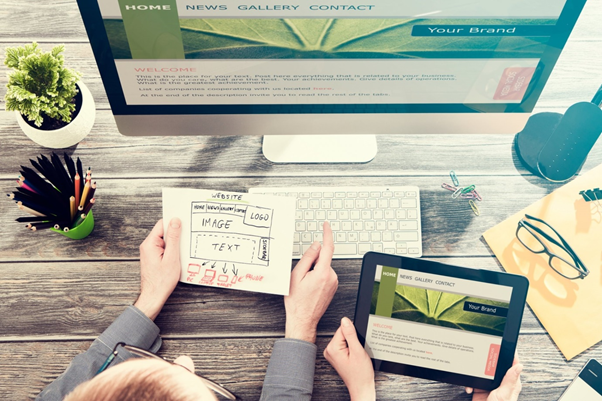 How to Migrate From MS Navision to Business Central

What are Soccer Balls?

How to Migrate From MS Navision to Business Central

How to Use SEO to Leverage Lead Generation